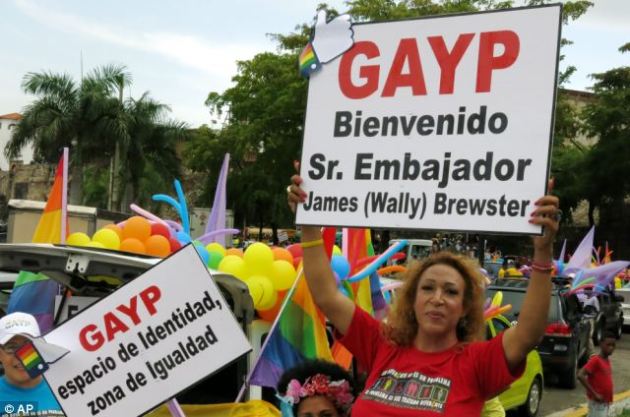 Last weekend the Dominican Republic held its annual Gay Pride carnival and showed the church exactly what good manners are.  It’s worrying to think that the church educates many children in the Dominican Republic and yet the head of that church, Cardinal Nicolas de Jesus Lopez Rodriguez, thinks that it is appropriate to publicly call the diplomatic representative from another country, a faggot.

Who are You Calling a Faggot – Pot/Kettle We Think 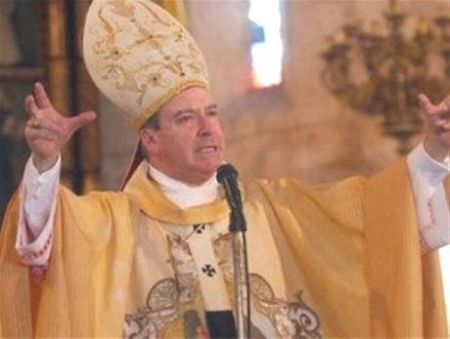 This man, in the gold embossed dress, called James ‘Wally’ Brewster, appointed Ambassador from the USA a maricon (slur meaning faggot in Spanish) during a press conference.  Is this really the sort of man that the church thinks will improve it’s dwindling credibility in the world?  Is this really the sort of representation of civility and maturity that the Dominican Republic wants? 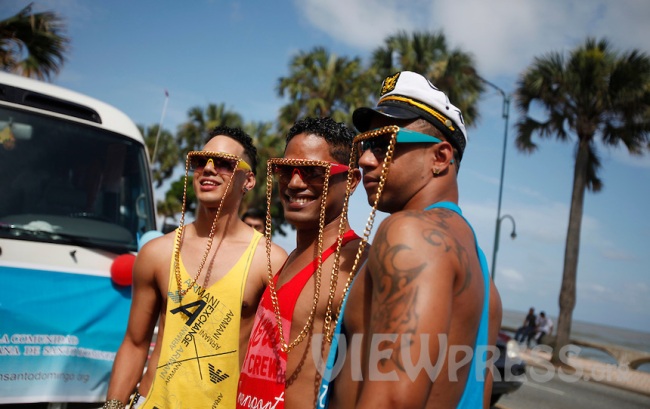 The Dominican Republic has long been a popular destination for gay men.  From the photo above, we’re sure you can see three of the reasons.  Of course there are beautiful beaches and great clubs too.  The gays have a ton of money and they like to spend it, but maybe the gays will wisely take their money somewhere new. Someplace whose priests have more manners and know that the best way to be seen as wise is to think of something stupid and then not to say it. 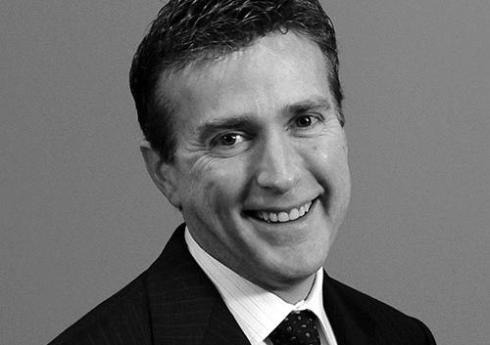 Ambassador James ‘Wally’ Brewster, we’re sure, will be pleased to know that the local Priest has taken the time to insult him in public and there is no doubt that Act of Gay would like to be a fly on the wall during diplomatic events, where both are likely to be present.

So, Act of Gay would like to challenge this ill mannered Cardinal to a competition.  He can pray the gays away, shout abuse at people in public and we will simply contribute Acts of Gay to the Dominican Republic to remind him of the power of the gay.  As god made all in his image, we would remind him that god may not only be powerful and good, but he’s probably a little bit gay too. 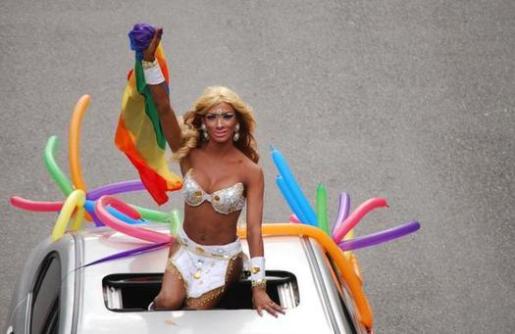 Act of Gay hates to hit where it hurts, but sometimes it is just necessary.  Your economy is buggered (oh did we say buggered?  Yes buggered, you mean, name calling anti faggots).

Dominican Republic has had the slowest economic growth since 2004.  Now that all the faggots will stop coming to your beaches to spend their money, we suggest you rethink.

Pink Dollar Departure Could Tank You Too

You Did Frighten the Horses

Since your religious leader loves wearing a dress so much, we suggest that the Dominican Republic now takes up racing drag queens instead. 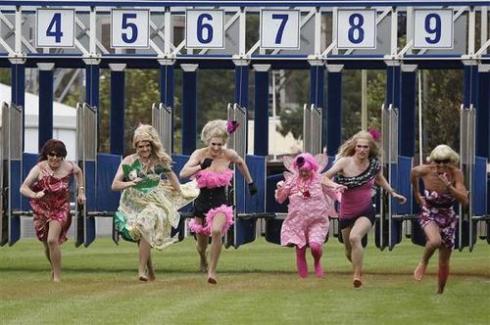 So, Dominican Republic please embrace your gays.  It will make your country a better place and everyone else won’t think you are extremely badly mannered.  Cardinal, we think you might want to pray for a while and consider what the punishment would be in one of your schools for name calling.  A visit to the Priest for a little spanky?  Only problem is that you are the Priest.  Here’s a suggestion for you. 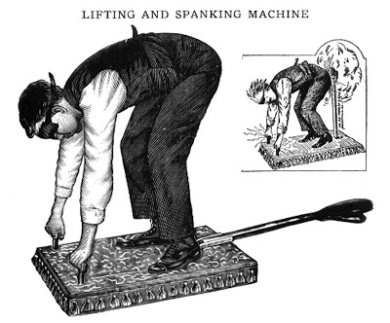