image – Chilean poster translation “And if it is born homosexual? You take away their rights? Law against discrimination now.

Chile is a country of contradictions.  Chileans say that Chile is at ‘the end of the earth’, but does it want to be at the back of the line in terms of protecting its citizens against discrimination.

How could a country that produces this… 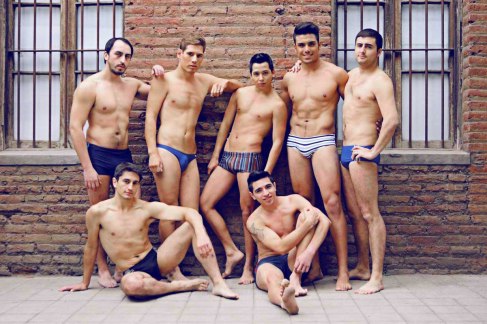 …be responsible for a constant and frightening source of bad news about queer bashing?  Daniel Zamudio was 24 when he was beaten to death for being gay by a gang of Chilean neo nazis.

Daniel, while still in a coma before he died from his injuries

How could a country, where over 70,000 LGBT people, their loved ones, families and supporters came out on to the streets to support gay pride this year..

…have a young man of 19 waiting for his leg to be amputated right now after he was beaten by a gang of six cowardly men during a gay hate crime? 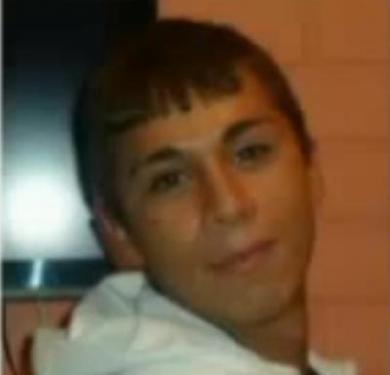 Teen to Become Amputee Due to Hate in Chile

Spokesman Oscar Rementería criticized “the lack of public pronouncements by authorities on this case. Apparently for some solidarity and commitment to non-discrimination is determined by the media impact of a particular event, rather than by the severity of the violations.” He went on to say…

“A young man lost his leg last May, a young transsexual lost an eye and here almost all of the authorities condemned the murder of Daniel Zamudio , have kept absolute silence on the two latter cases, which is unacceptable.”

Chile did indeed pass a hate crime law following the brutal death of Daniel, but it seems that they are doing little to suppress gay bashing across the country and violent crimes against young lgbt people continue.

Crimes like these are far too common in Chile and we urge the Chilean government to take the necessary steps to enforce laws introduced to prevent hate crimes and punish those who commit them.

As we know, many blame natural disasters and freaks of nature on ‘the gays’.  Well, Act of Gay, owns that power, absolutely and claims it as our own.  Therefore Chile, think about protecting your beautiful LGBT people or Act of Gay could be sending a wave of gay power your way!  Whoops. Maybe we already did.

Wouldn’t you Prefer a Wave of Love?