There’s always been something special, fabulous and very gay about Holland.  Could it be their rainbow inspired tulip fields? 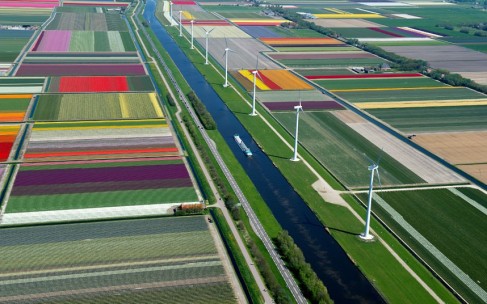 Could it be that even their marijuana is a little bit queer? 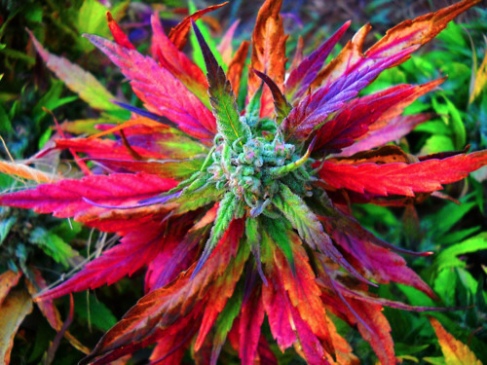 Maybe it’s because somehow, even their military equipment seems a bit on the fagulous side. 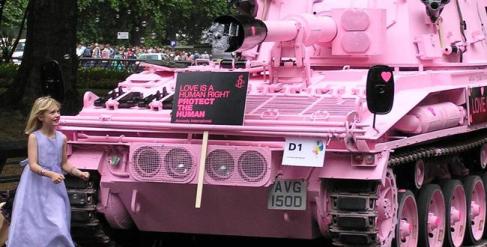 Could it be that it’s the home of the stupendously talented and never to be forgotten Sugar Lee Hooper?

One thing that has never crossed our mind when thinking of Holland is incredibly bravery in the face of ridiculous oppressive Russian hatred. So today, we are both surprised and a little bit alarmed to hear that four Dutch citizens were arrested and interrogated in Russia under their backwards and bizarre hate laws banning discussing homosexuality with anyone under 18.

While making a documentary about LGBT people in Russia, they have been accused of spreading ‘gay propaganda’.  Propaganda is of course, as we know, completely alien to Russia and they clearly have much to fear from foreigners importing their foreign gay ideas – because there are no fucking gays in Russia.

We’ve dealt with Russia and it’s stupid oppressive regime in previous episodes of Act of Gay, so instead we’re going to focus on Holland and make sure that some positive Act of Gay is sent their way to thank them for their brave gay warriors.

First, Act of Gay would like to recognize the collective Dutch amazingness with some great weather.  So get ready our little Dutch friends. Here comes the sunshine!

Warm & Sunny to You From Act of Gay

But you deserve more than good weather.  Now you’ve got us  thinking. What Act of Gay could we send your way?  Oh, wait a minute!  We know.  Millionaires.  We bless you with Millionaires!

The number of Dutch households with over a million US dollars has increased by 13% in the last year.  If gayness brings tsunamis it’s brought Holland tsunamis of cash.

Holland’s Canals to Fill With Money

As if that weren’t enough.  We just had to take it another step further and we know that now we’ve set another Act of Gay bar, up so high, other countries will be jealous – but we don’t care because you deserve it Holland!  So, what could get better?  Unicorns?  Ok, maybe not unicorns, but how about dolphins? Yes Holland.  Act of Gay is making sure that more dolphins are heading your way.

Lovely Porpoises Make Us All Happy

Sunshine, dolphins and millionaires. Sounds like a good time will be had by all.  Stay brave you gay Dutch soldiers.  You make us proud.